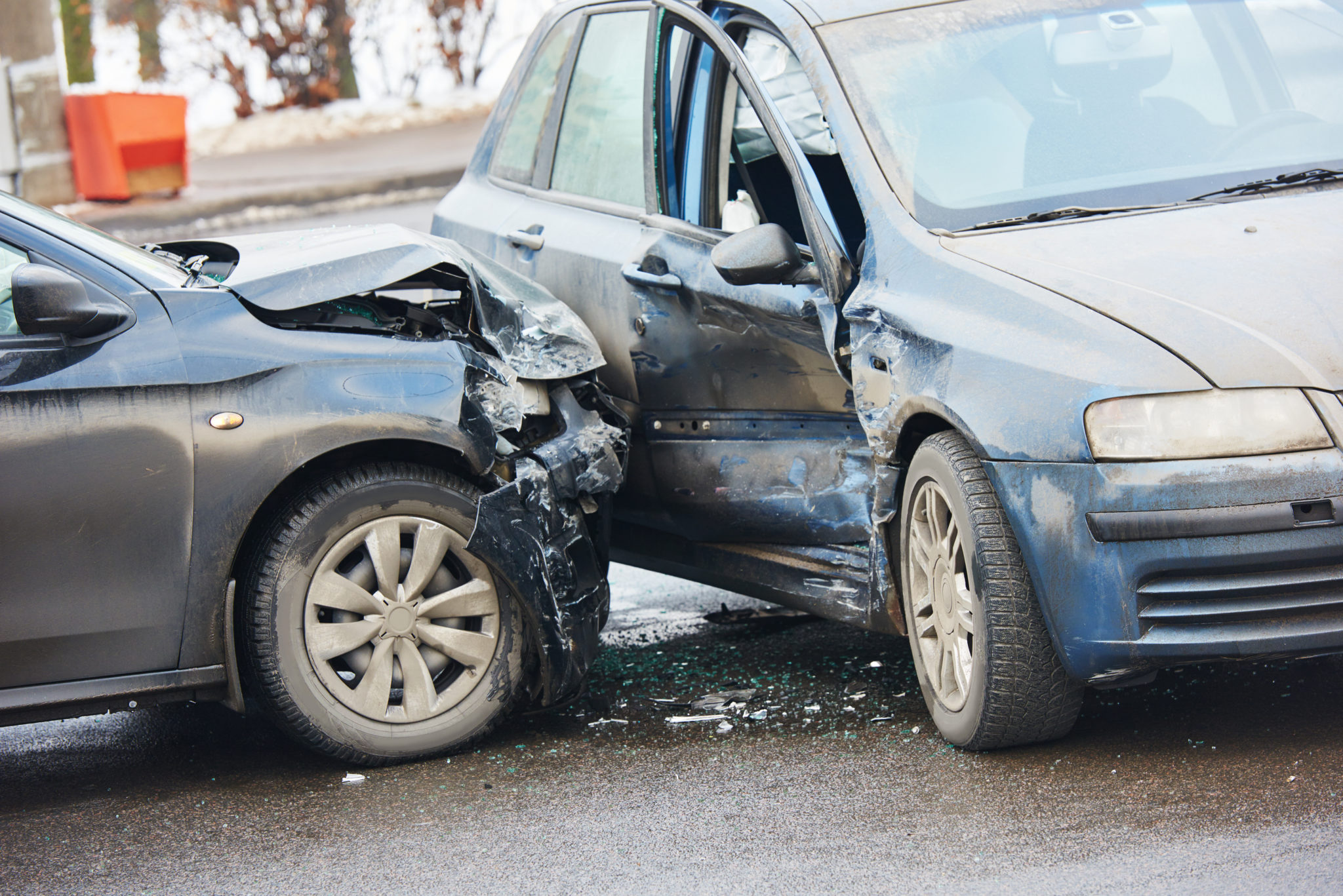 Sarah was having a great day. She was halfway through her Washington driving test and felt like she had everything under control. She had just finished the best parallel parking job of her life. The driving examiner had even given her a thumbs-up. She felt like she did pretty good on backing around a corner, too. Her driver’s license was within her reach. Sarah was distracted by her success. It caused her to lose focus. She didn’t even see the pedestrian that had just entered the crosswalk to cross the street.

It was one of those weird crosswalks, one that crossed the street in the middle of the block instead of at a street corner. She didn’t usually drive in this part of town, and the crosswalk didn’t have warning lights. She must not have seen the sign.

Fortunately no one was hurt. The pedestrian realized that Sarah didn’t see him, and he quickly jumped out of harm’s way and up onto the curb. Sarah noticed the man when he jumped out of the street. It wasn’t even really a jump, certainly not a leap. It was a casual hop. Sarah was glad the pedestrian had seen and avoided her. She wondered if the examiner noticed.

Sarah was expecting to do the hill parking maneuver next, but instead the examiner directed her back to the testing center. There, to her horror, the examiner told Sarah that she had failed her driving test.

The man crossing the street had to jump out of the way to avoid being run over by Sarah. Dodging by a pedestrian is a dangerous action, and will cause you to fail your road test automatically.

An automatic failure is when something happens on your driving test that makes you fail the test instantly. When this happens, the test ends and the examiner will direct you to drive back to the testing office. No matter how good you did on the rest of the test, your test will be scored as a failure. You’ll have to try again.

There are several automatic failures in the driving test. In this post, we will focus on the four most common.

This is an obvious one, right? This means that you hit, crashed into, drove over, or drove into something. Some examples of a collision or accident:

If you do any of those, you fail the test.

If you speed, you will fail.

You need to pay attention to speed limit signs. Speed limits change, even on the same road! One minute you’re in a 35 mph zone, and then the next minute the speed limit drops down to 25. If you’re not paying attention, you could be speeding without being aware of it, and automatically fail the test.

You should always obey the posted speed limit. Some examiners might give you more leeway about speed than others. Keep in mind that the examiner is watching your speed limit from all the way over on the passenger side of the car. Their view of your speedometer may be different from yours. What looks like 28 mph to you might look like 31 mph to them.

Don’t take that chance. Don’t speed on your driving test, or you will fail.

When the car is in motion, you can see the scenery passing by out your window. You’ll know that you have stopped completely when the scenery is no longer passing you by.

You don’t have to stop for very long, just a brief second or two will do. Make sure that you stop long enough to look both ways for oncoming traffic. You want the examiner to notice that you stopped, but you don’t want to sit there for a long time either.

When I was teaching driving examiners how to give the Washington driving test, I learned the ins and outs of the test. Over time I realized that it could be simplified. If you follow a handful of simple rules and practices, and get lots of driving practice, passing the test is easy.

I used these simple rules and practices to create an online training course, Washington State Driving Test, to help you prepare to pass your driving test. Our premium version has nine video lessons that give you all of the tips and secrets to passing your test.

Check out the Premium Course