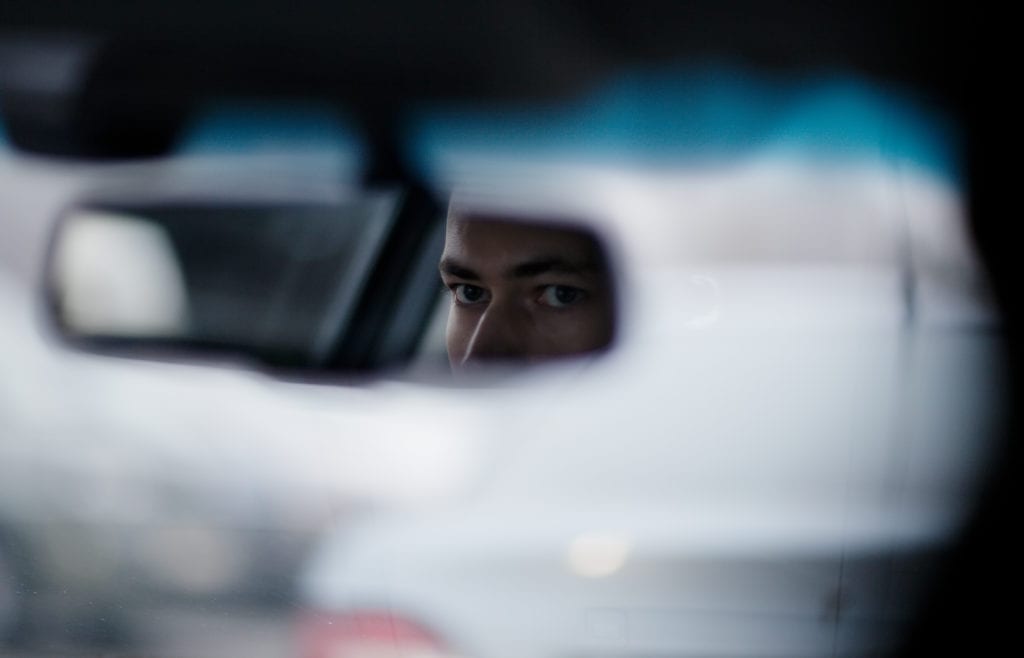 Jake was sure he passed his Washington driving test. Parallel parking… Nailed it! Backing around the corner? He could have done it with his eyes closed. Jake had failed his first test, and since then he had put in a lot of time practicing. Last time he was winging it. This time he knew what he was doing. He was the king of confidence.

Imagine how surprised Jake was when the examiner told him that he had scored a 76 on his test. Another failure! Jake was confused and frustrated. How did this happen?

The examiner described the mistakes Jake had made. He had made a wide left turn on 9th street. He had also hit the curb when he pulled over to the side of the road. Jake knew about these, and he also knew that these two errors alone weren’t enough to make him fail. So why did he fail?

Then the examiner explained Jake’s vision errors to him. When he changed lanes, Jake forgot to look over his shoulder to check his blind spot. A short while later, during parallel parking, he forgot to look out the rear window when he was driving in reverse. Then he blew right through an uncontrolled intersection without looking both ways. “Uncontrolled intersection?” Jake thought. “I don’t remember that.”

Poor vision. That’s why Jake failed the test. He was not using his best possible vision. Those four vision errors, when added to his other two errors, caused Jake to lose so many points that he failed.

What is good vision?

Good vision means that you look where you’re going. You are aware of everything that is happening around you. You see and notice other cars, pedestrians, bicycles. It means that you see and react to intersections, road signs and signals, and changing road conditions.
Using good vision and using your turn signals are crucial to passing your driving test. Vision and signal are scored in many different places on the test. If you aren’t using good vision, and you aren’t using your turn signals, you will lose points over and over again. All of this can add up to a failing score.

Good vision means that you:

When to look over your shoulder

Vision and turn signals go together

If you are in a situation where you need to look over your shoulder to check your blind spot (a “head check”), then you always need to use your turn signals. If you’re doing something that requires a head-check, then don’t forget your turn signal.

When to use your turn signals

You need to use your turn signals whenever you:

When I was teaching driving examiners how to give the Washington driving test, I learned the ins and outs of the test. Over time I realized that it could be simplified. If you follow a handful of simple rules and practices, and get lots of driving practice, passing the test is easy.

I used these simple rules and practices to create an online training course, Washington State Driving Test, to help you prepare to pass your driving test. Our premium version has nine video lessons that give you all of the tips and tricks to passing your test.

Check out the Premium Course